If your career is to look after the lives of others, days like today will require laser-like focus and extra large helpings of selflessness and courage mixed into your morning brew.

It’s early season - late fall and adrenaline rushes as the ocean roars its fury just before first light. Things are just getting going on this last Monday morning in the end of November and there is a very rare breed that eagerly awaits life-threatening conditions such as the ones, which seem to be looming just beyond daybreak. The ocean screams to life. Sounds like they will have their wish. Its on!

An extra large, very fast moving swell was heading straight towards the North Shore of Oahu at 17 seconds from the NW ( 305-330˙) aimed at battering down its beaches, ripping up fixed staircases and tempting those wild enough– with a dangerously good time.

Our friends and unsung heroes of the North Shore Life Guard Association (NSLA) wake up with a different sense of urgency on days like this. Knowing that there is a wild bunch that lives to push their limits as far as they can when conditions shape up this way, the boys will have their hands full. As each guard individually has a little bit of this madness somewhere inside of themselves, they know exactly what to be prepared for. The boys will be wide awake, well in tune and ready to be on point likely before anyone else has yet to even step one foot out of bed.

Being one of the same kind of madmen aforementioned himself, our friend, extremely talented watermen and NSLA crew member, Jeff Okuyama finds himself with a day off. JeffO wouldn't dream of sleeping in. Not when the ocean has come to life in such fine fashion! As a favor to a friend and to satisfy an adrenaline craving of his own, he willingly gets himself right into the thick of it. For the day he patrols Waimea through Sunset on his PWC with another fellow off duty NSLA member and friend of ours, Zoard Janko.

With JeffO at the helm and Zoard toting his camera on the back of the ski the two brought us back these epic images. They documented all of the on duty crew from a day that many would have feared, even from the safety of the beach.

As the entire NSLA team flung themselves in harm’s way to keep everyone else safe, the ocean would be well looked after. With the realization that their peers would be out there looking after the lives of anyone brave enough to give it a go, the boys had to do their part all while having some fun of their own along the way.

We are happy to say that we are left with nothing but smiles and after 36+ rescues, everyone went home safe.

Going home to your family knowing you helped many others make it home to theirs has got to be more rewarding than any dollar amount we could ever add up. The smiles on their faces say it all!

We would like to extend a special thank you to the entire NSLA for having such a productively safe few days on the North Shore during one of the biggest swell events of 2018. Thank you JeffO and Zoard for getting out there on your day off and for getting these images of your friends and colleagues risking it all for the safety of the whole community.

We appreciate you entirely & thank you for your courage, your dedication and your support! 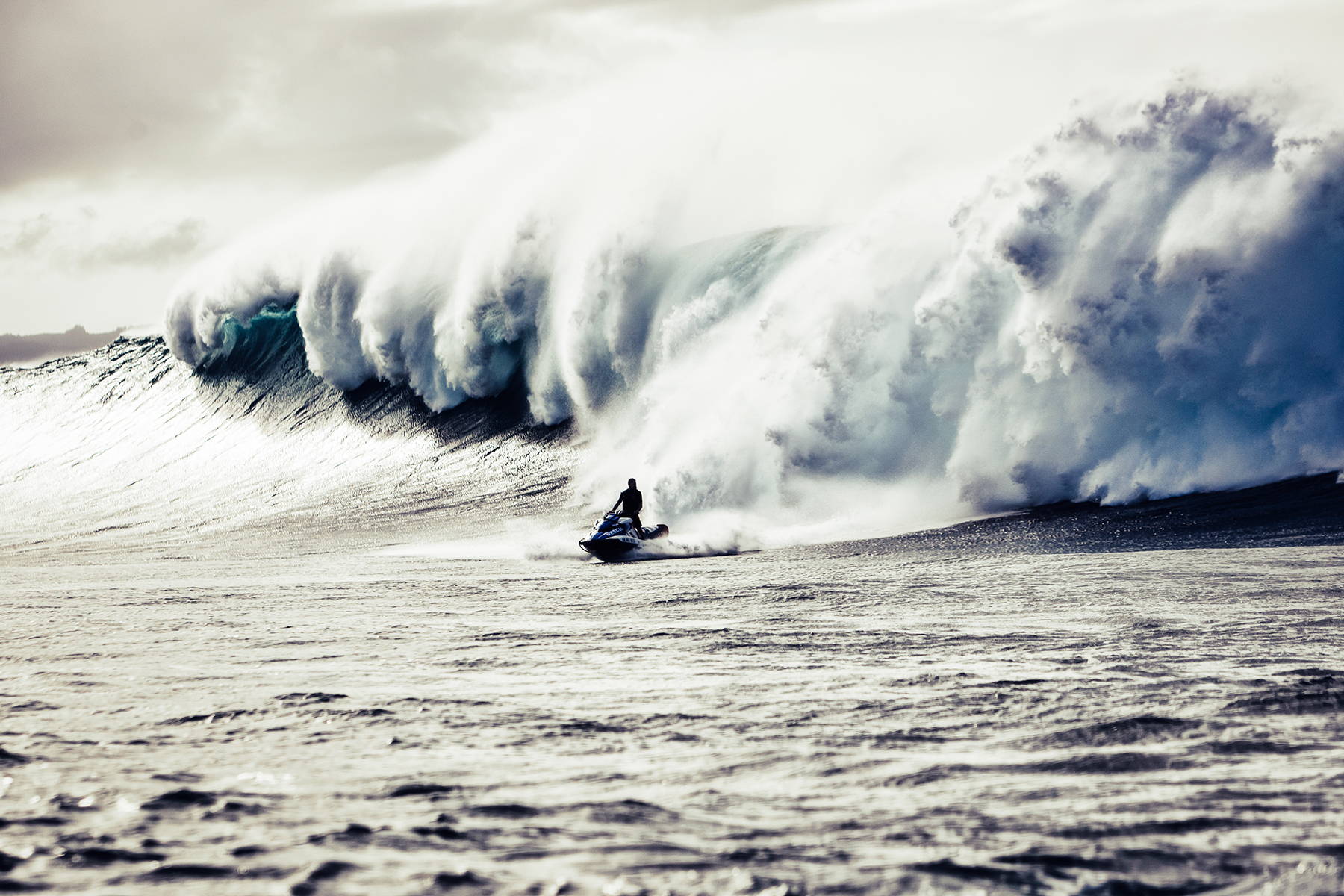 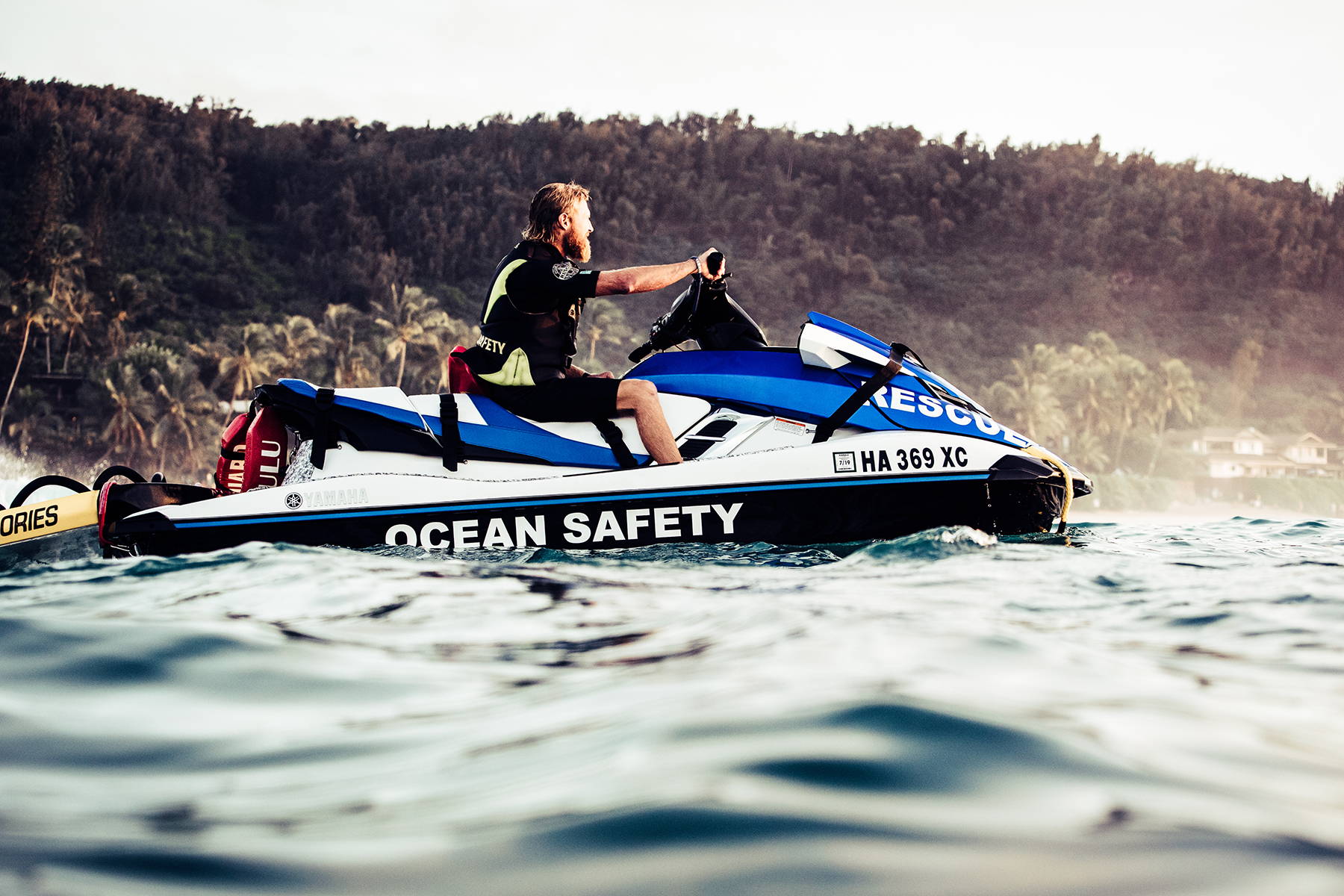 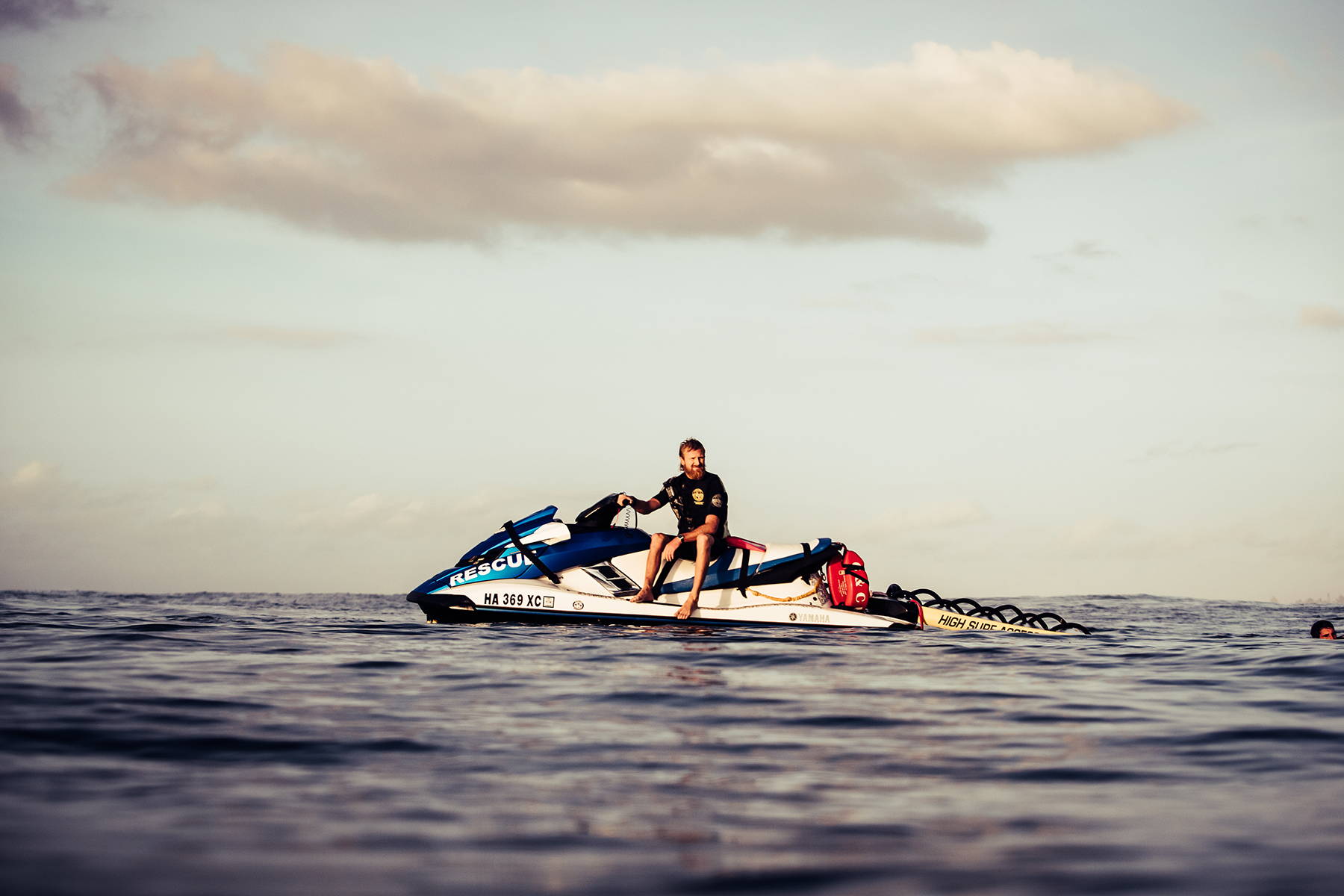 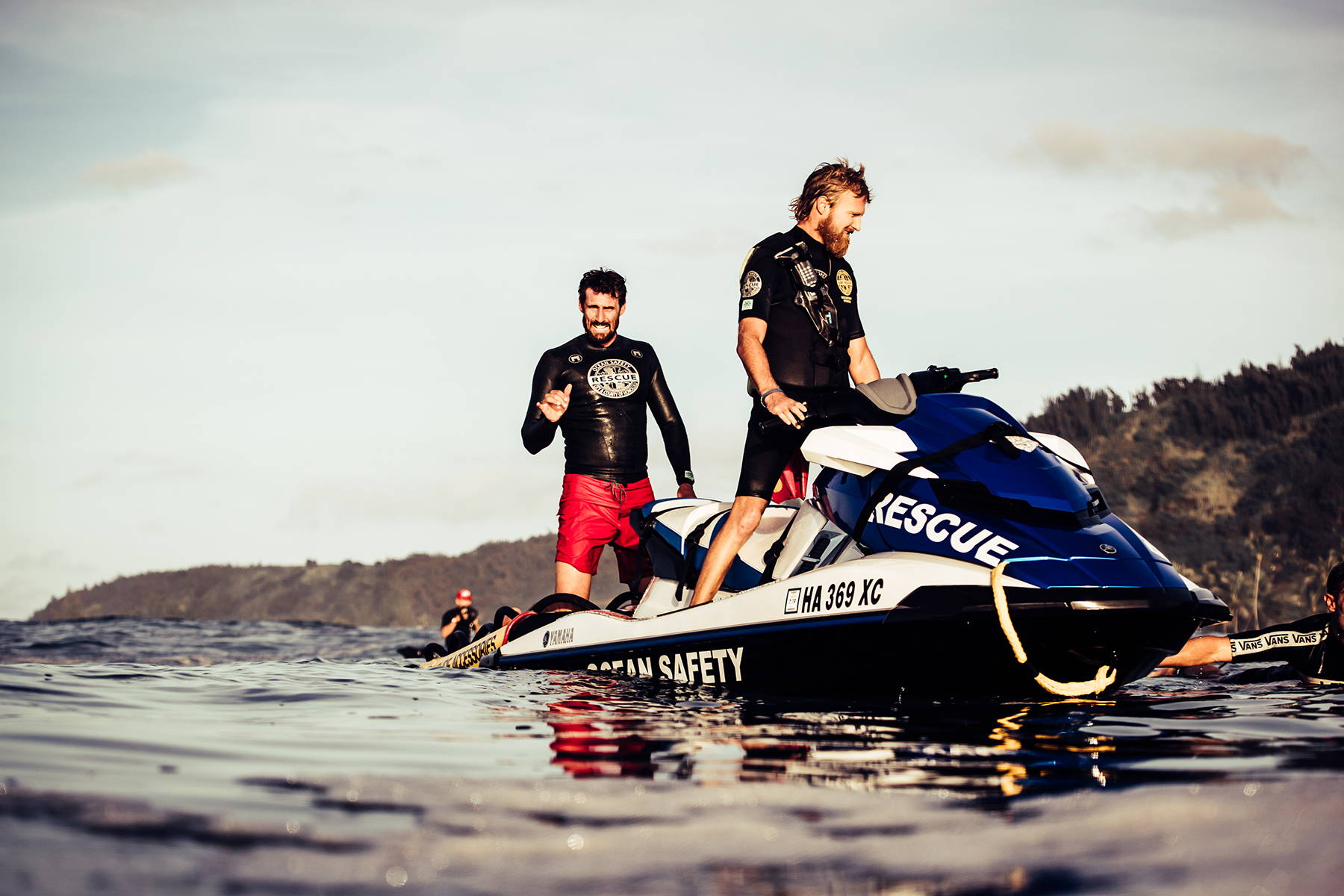 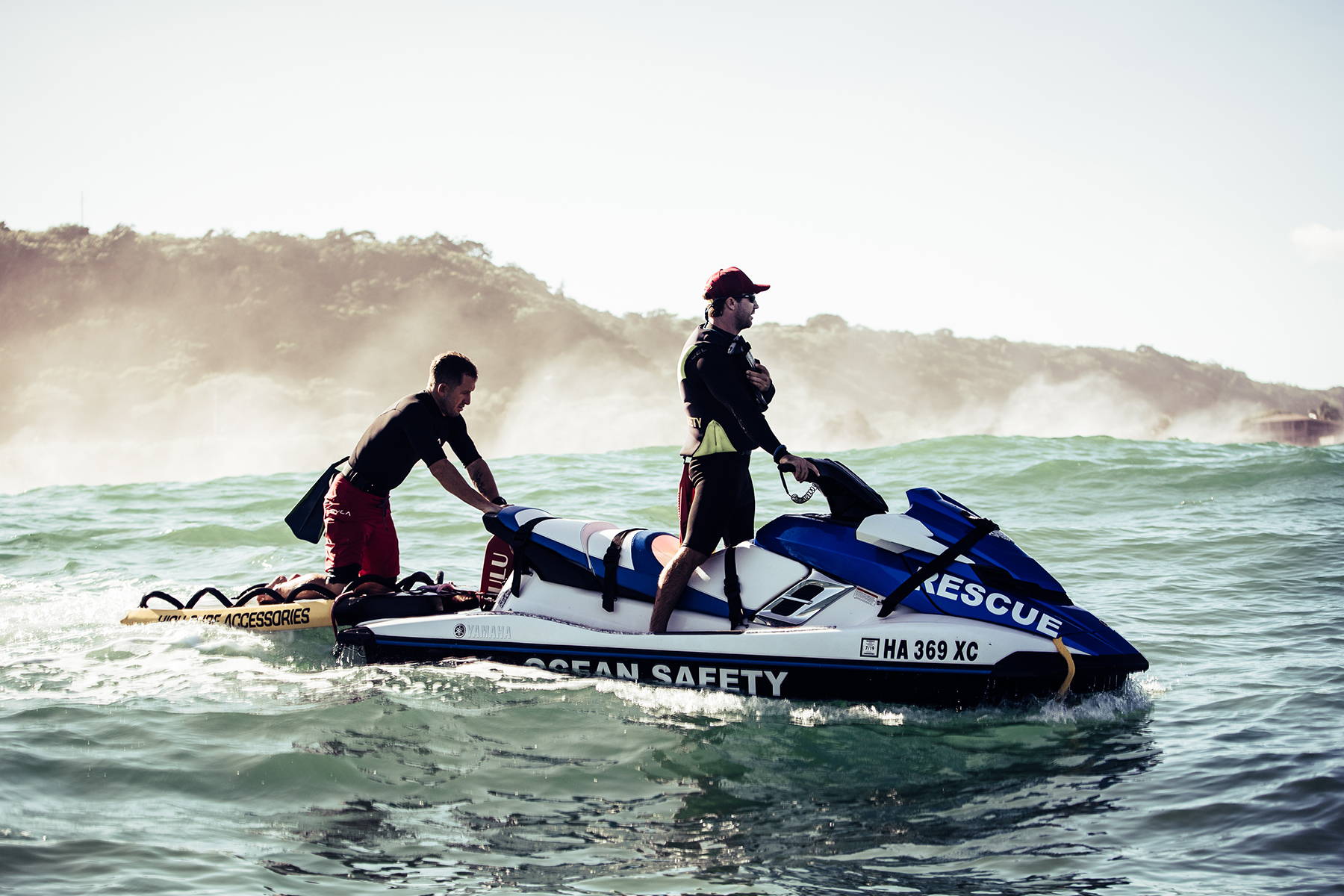 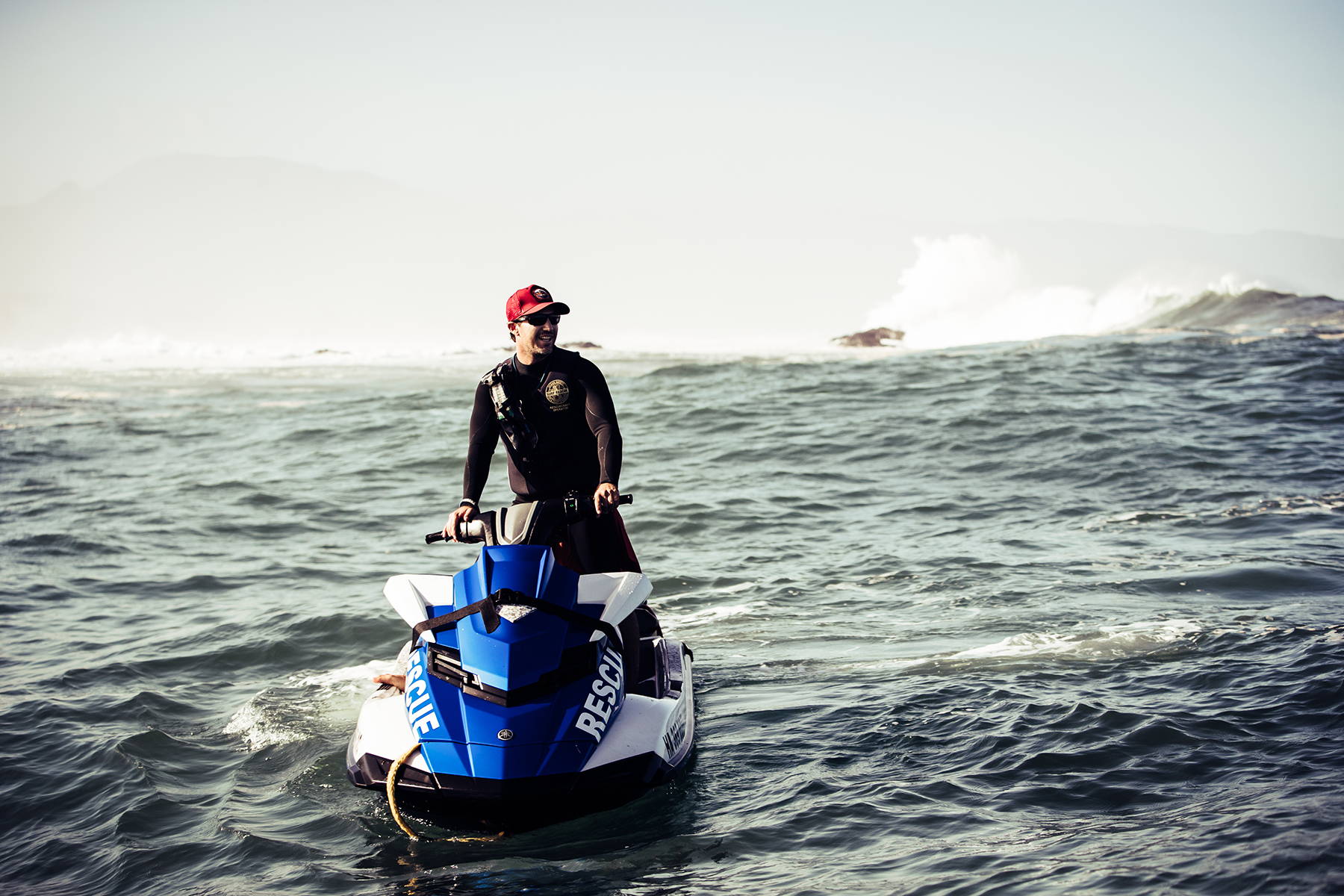 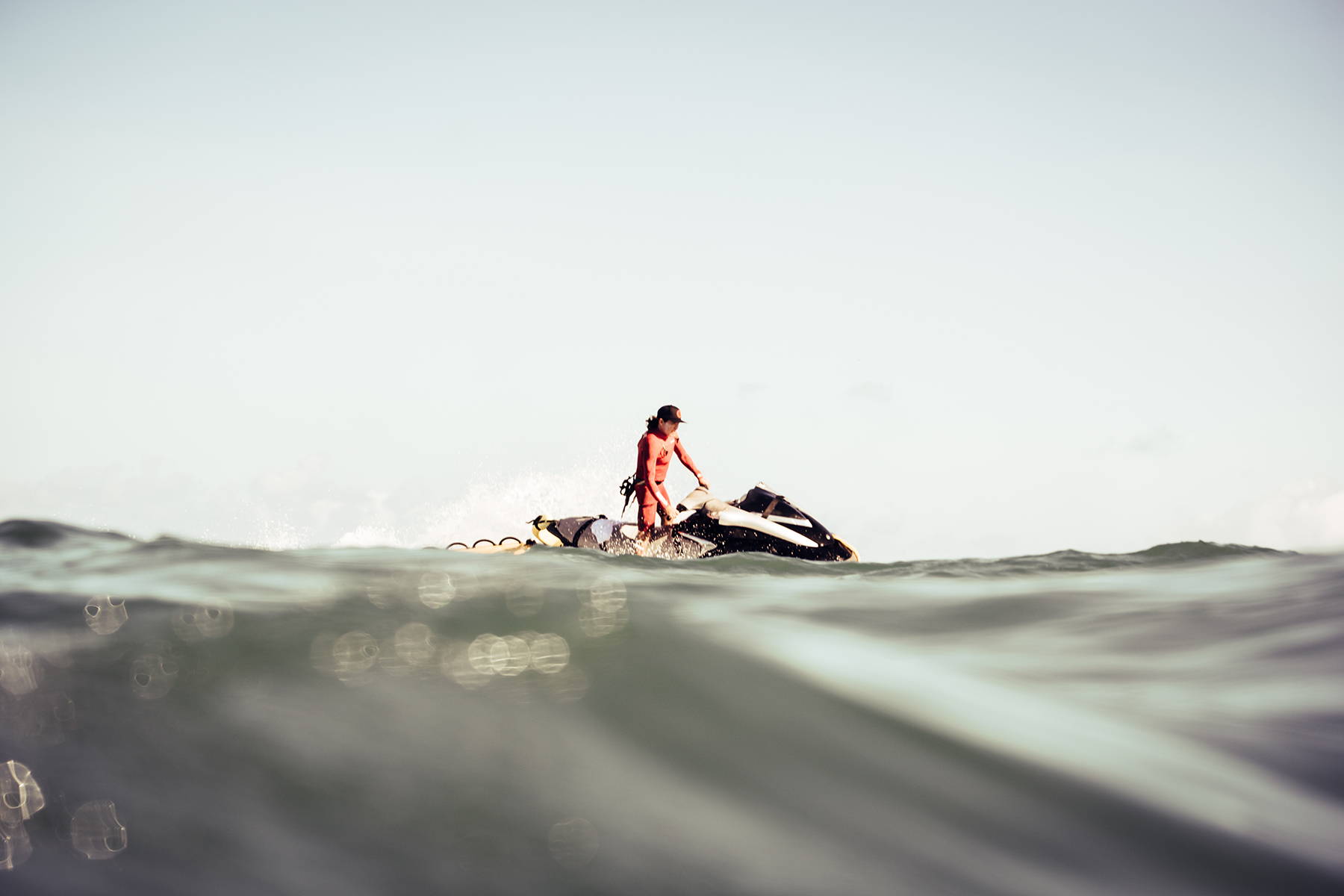 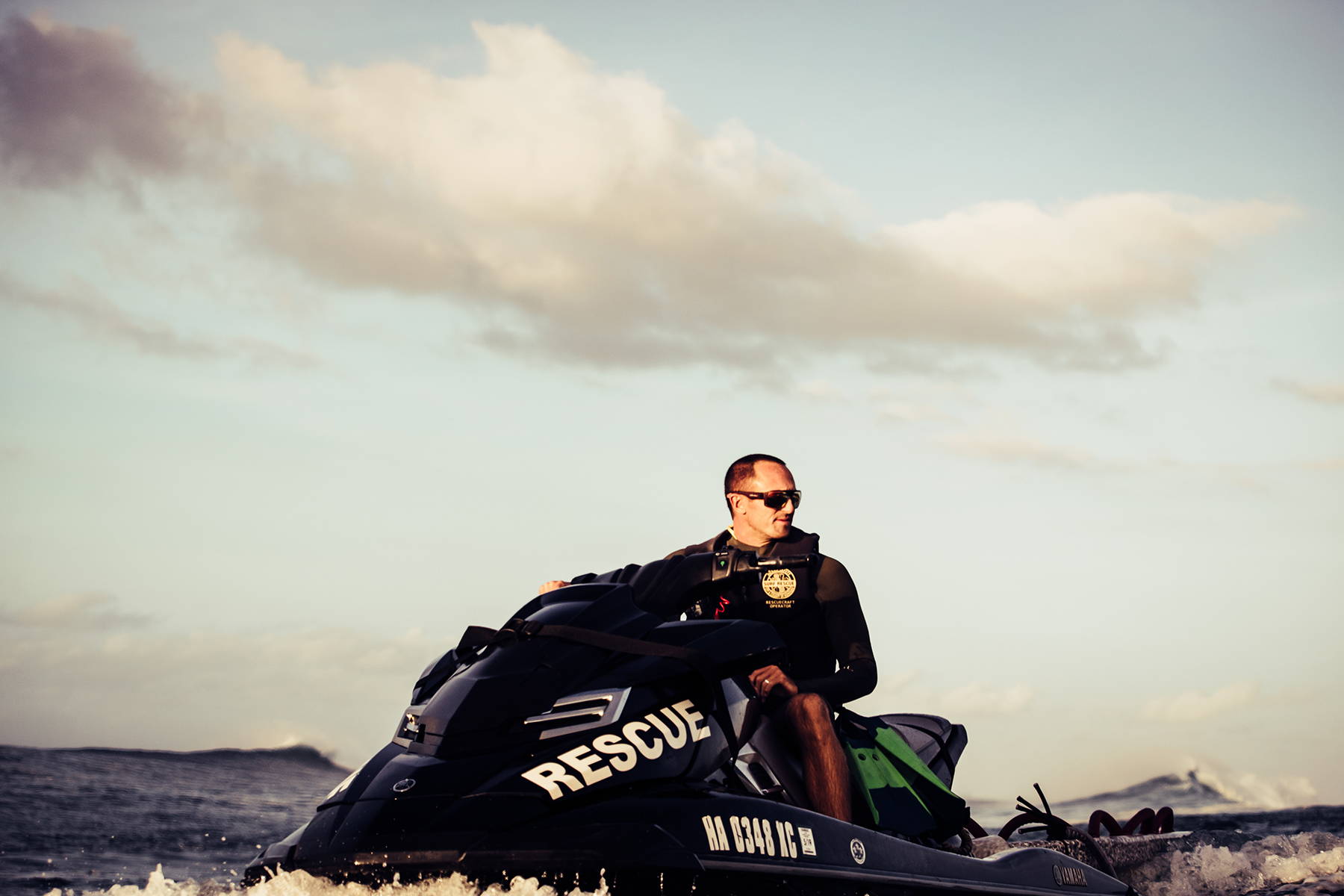 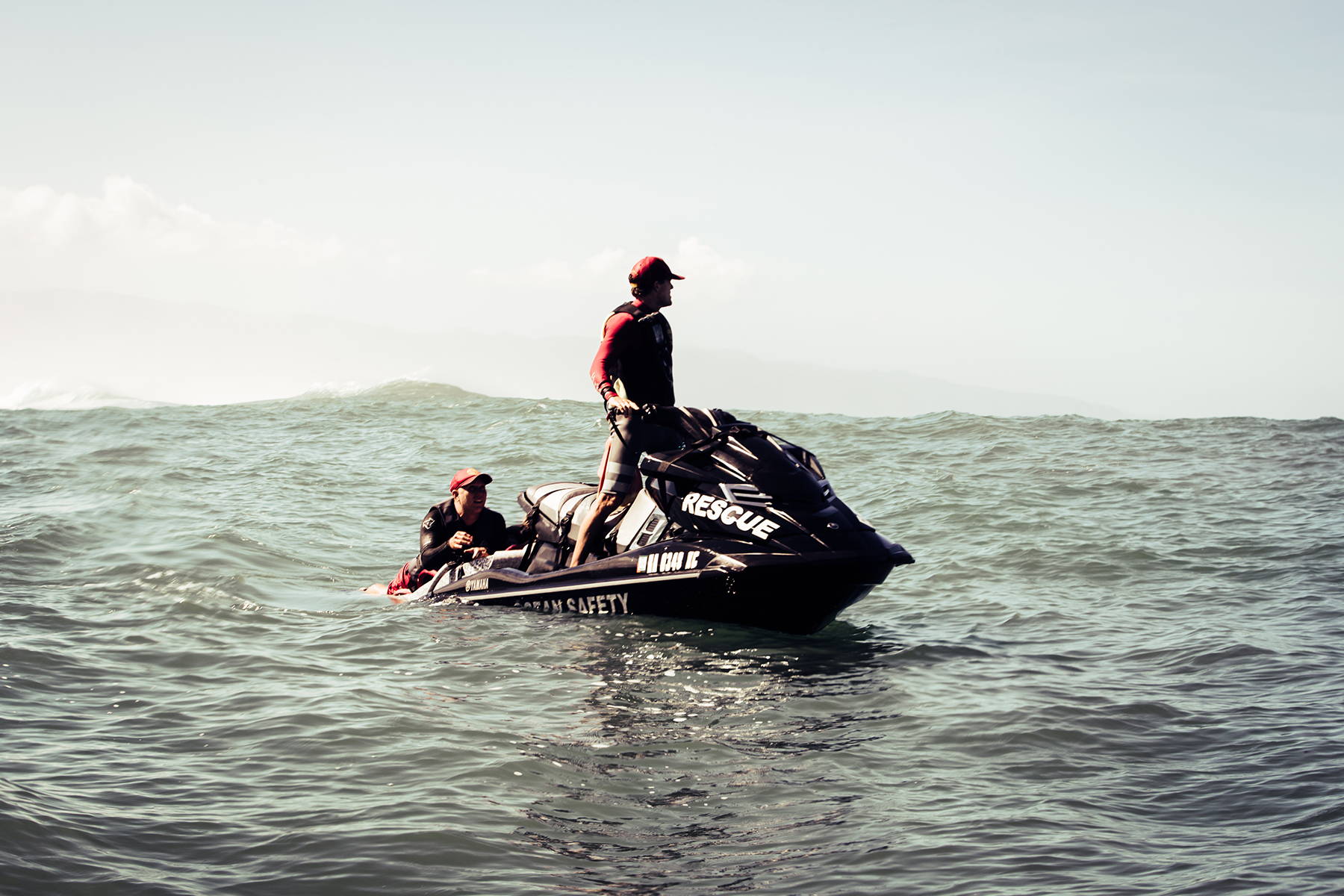 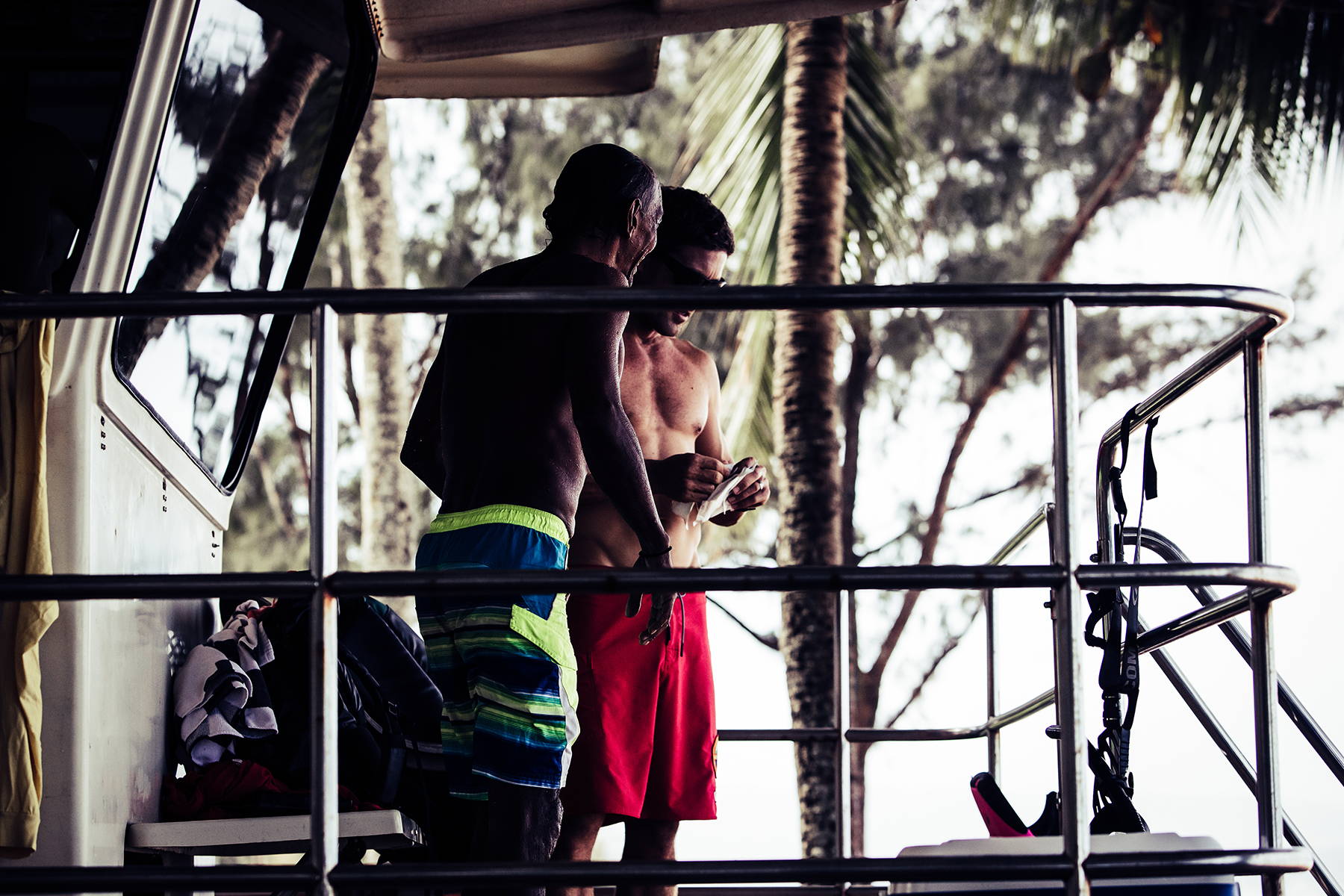 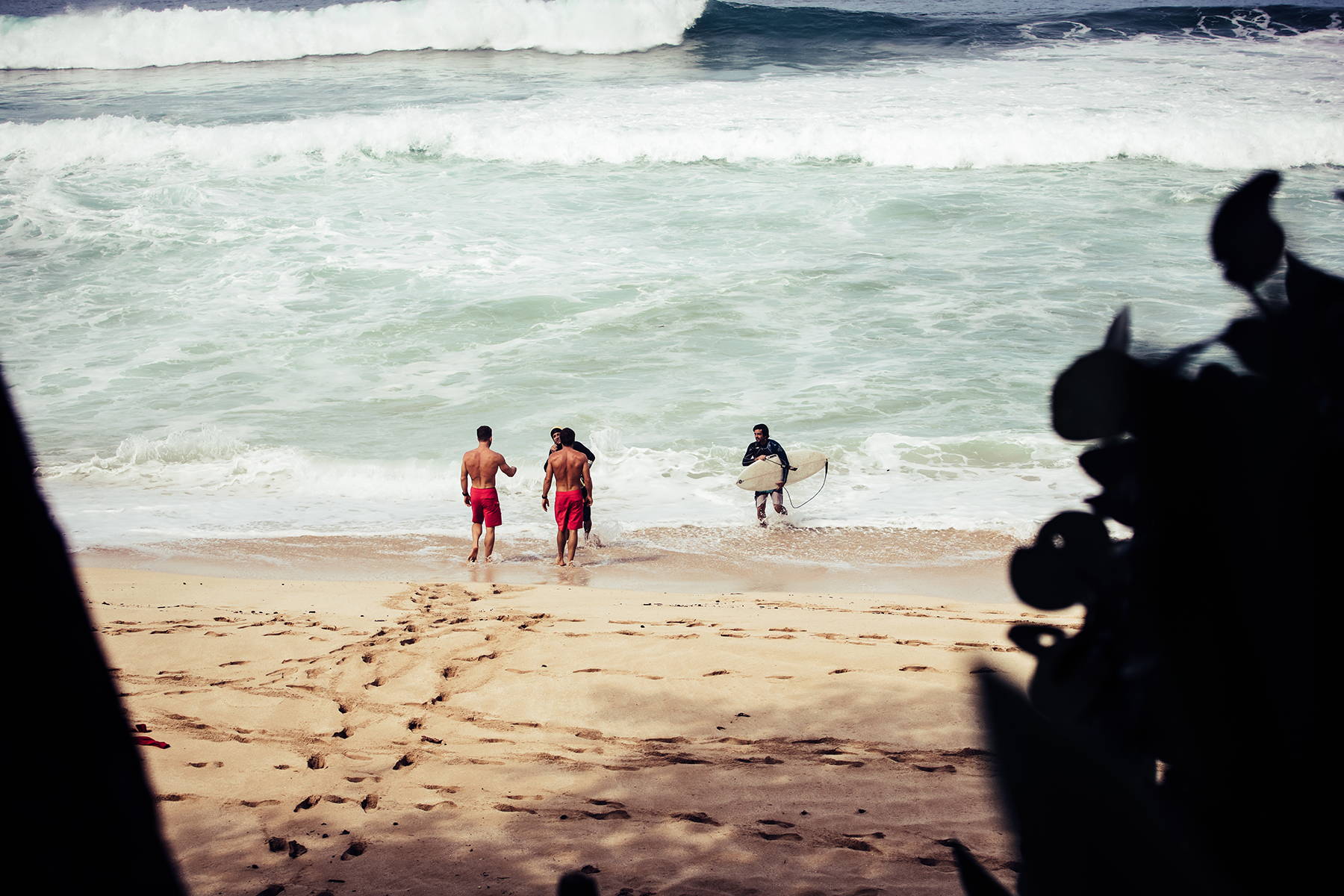 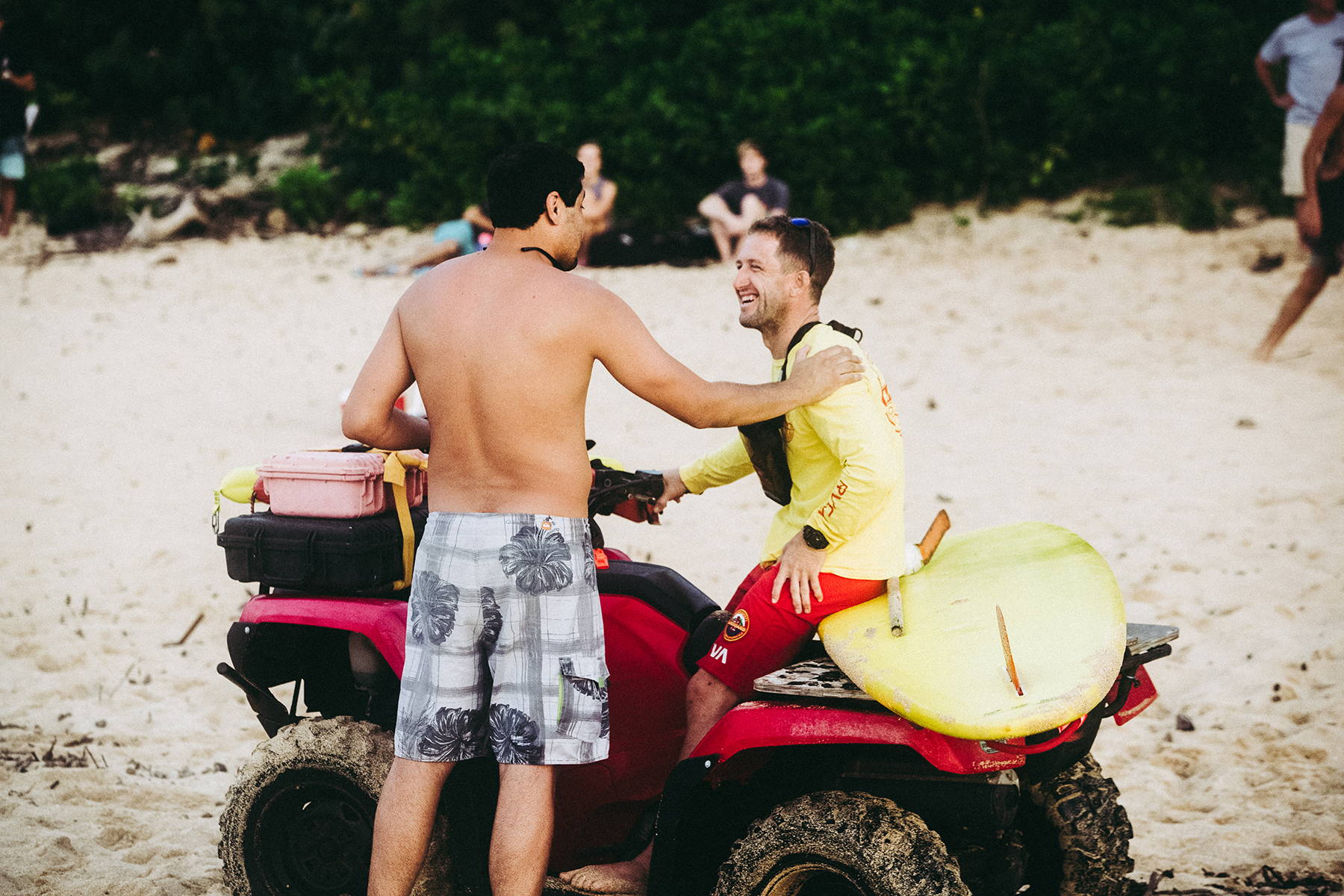